Located eight miles equidistant from Monterey and Salinas, Marina is a great midpoint for commuters to either city.

Located eight miles equidistant from Monterey and Salinas, Marina is a great midpoint for commuters to either city. Development within Marina is the highest on the Peninsula offering first-time or second home owners an opening to own property on the Monterey Peninsula. It also has convenience to shopping, the beach and opportunity to engage in one’s community. Marina boasts some of the best parks to include Marina State Beach, Salinas River State Park and Marina Dunes Preserve among others.

In 1951 and 1952, Clint Eastwood was a lifeguard and projectionist of training films for the U.S. Army, stationed at Fort Ord in Marina. Rumor has it that Eastwood avoided being sent to combat in Korea by romancing one of the daughters of a Fort Ord officer.
Search All Homes

Browse the available properties in the area below. 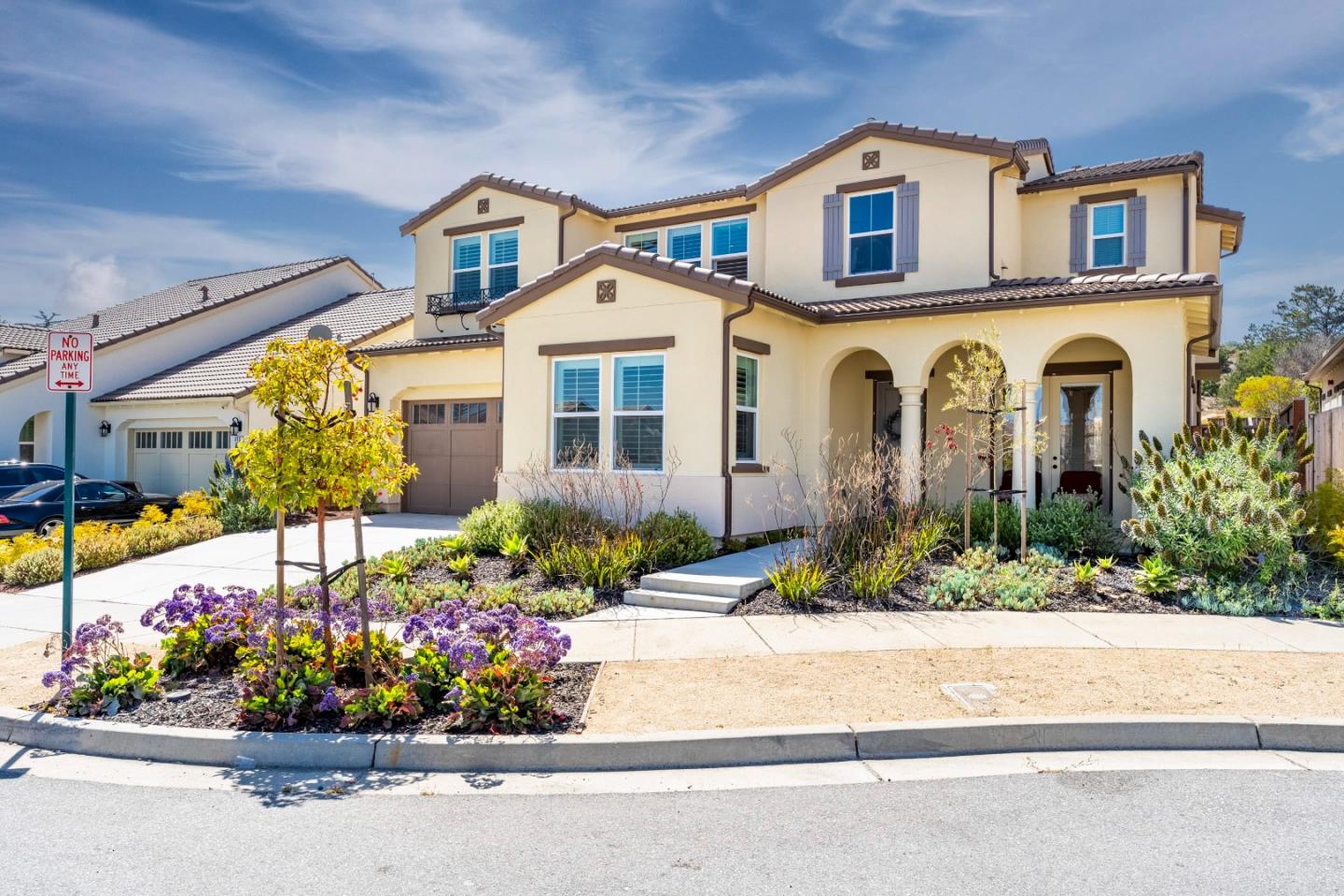 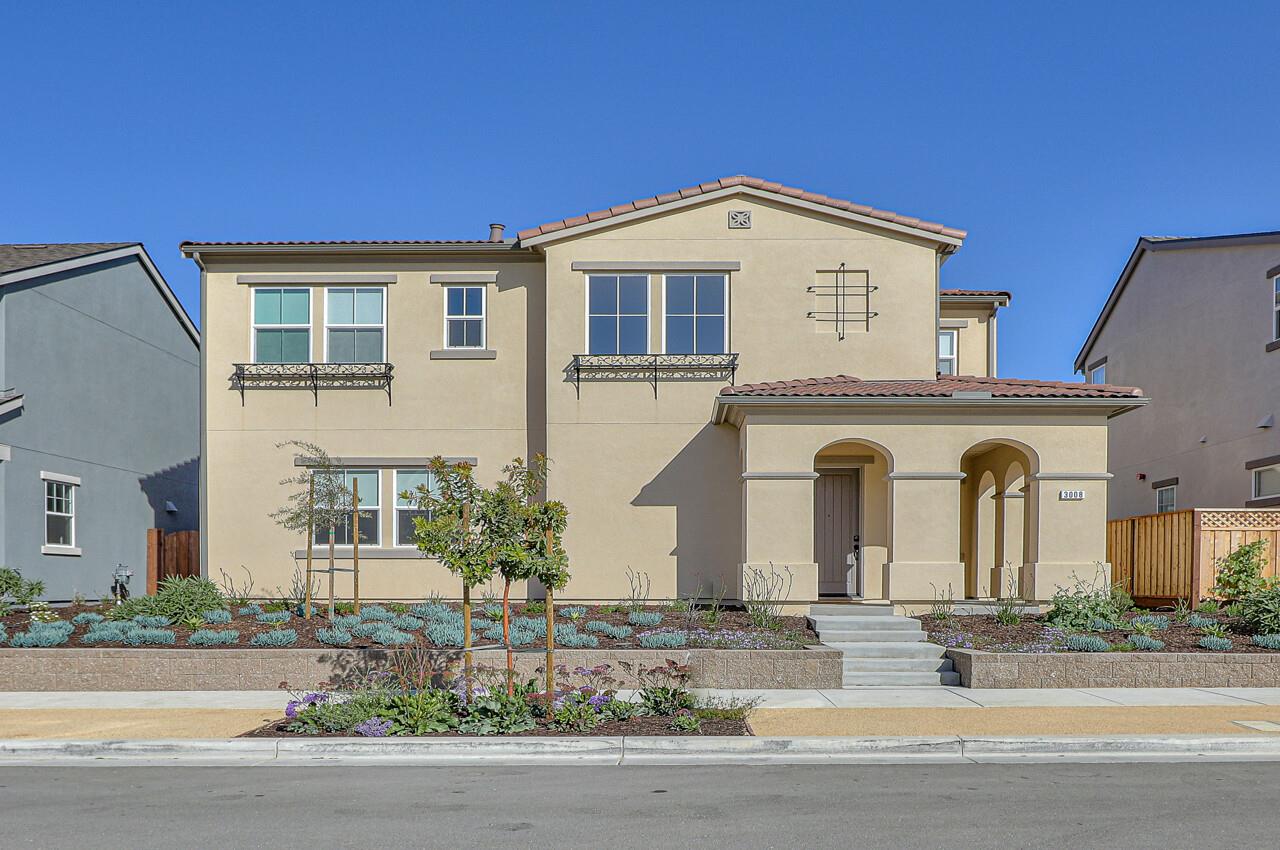 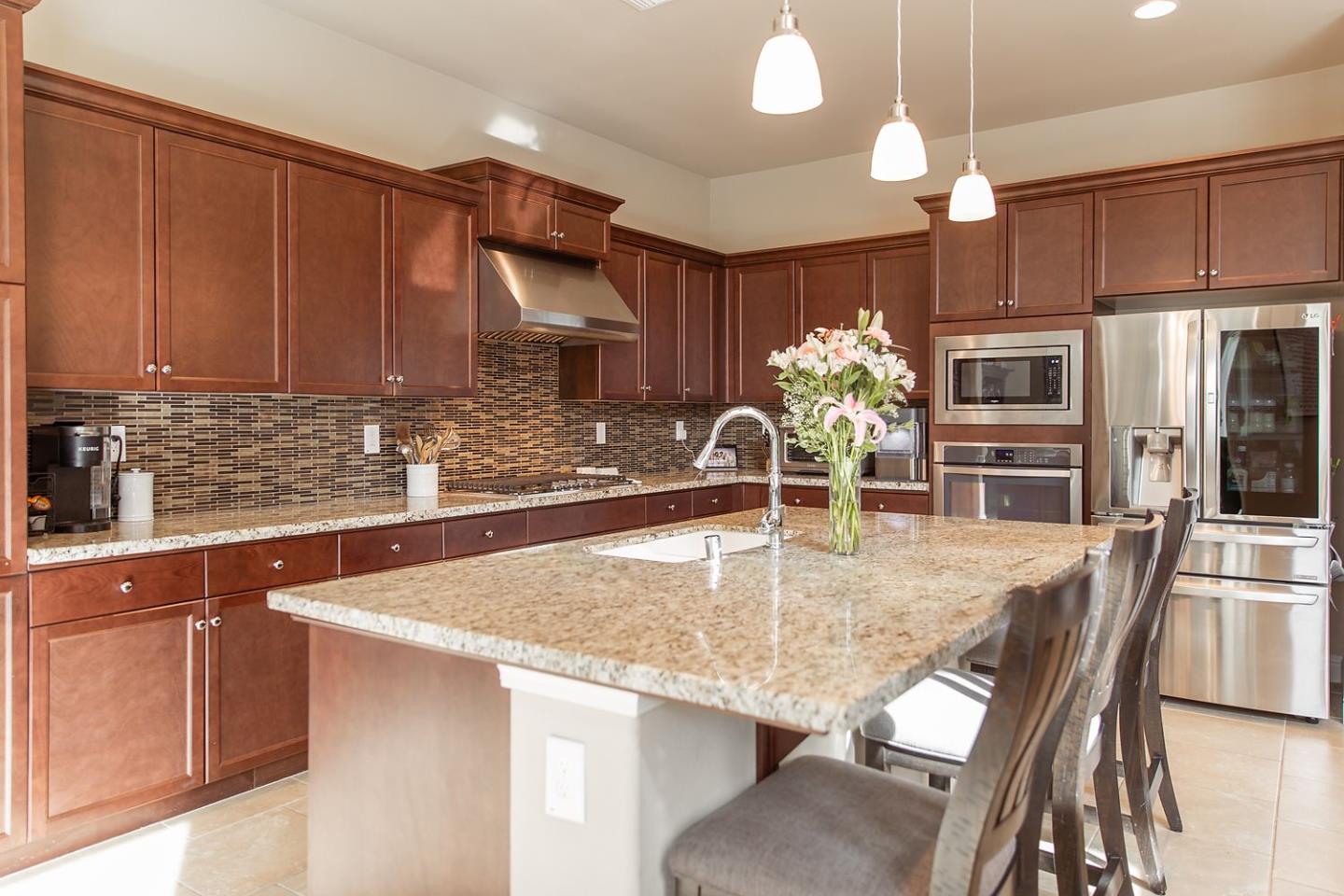 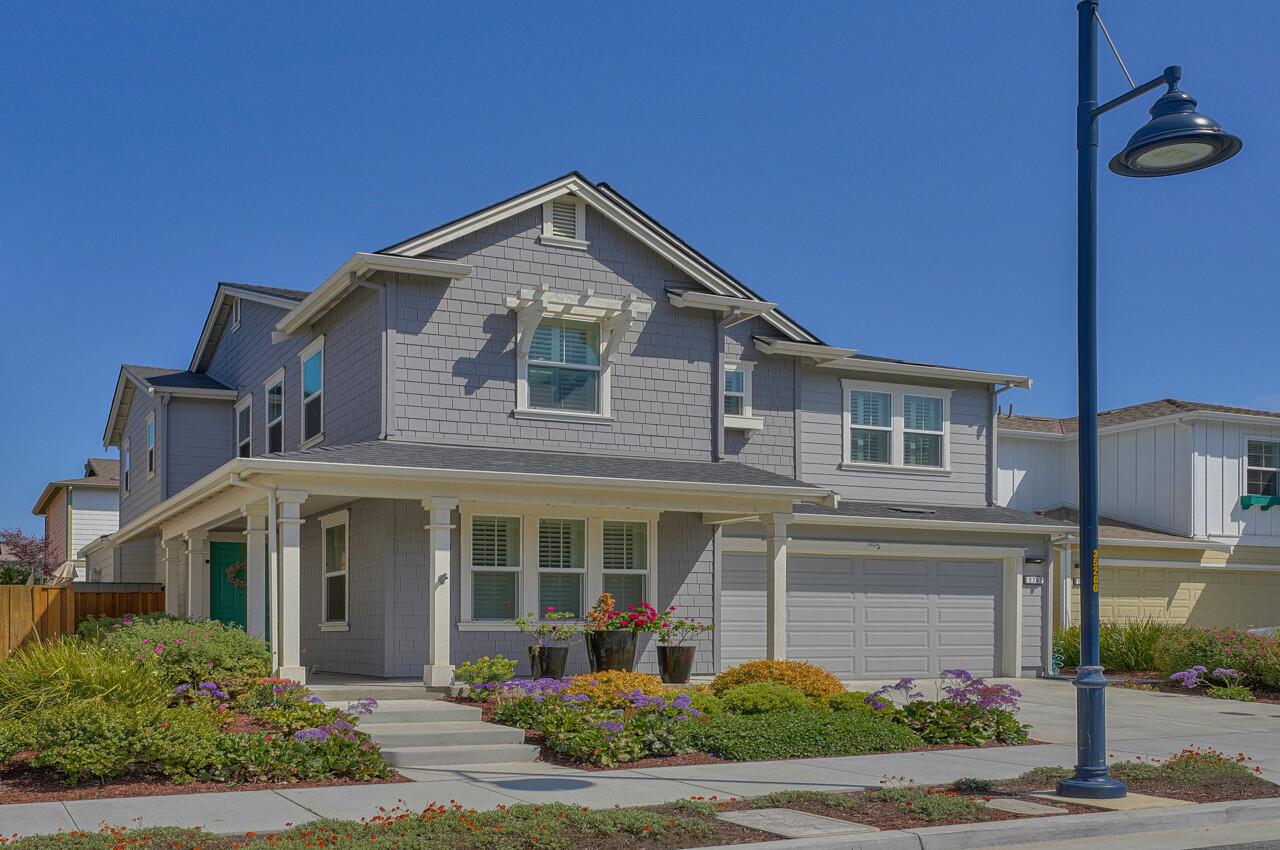 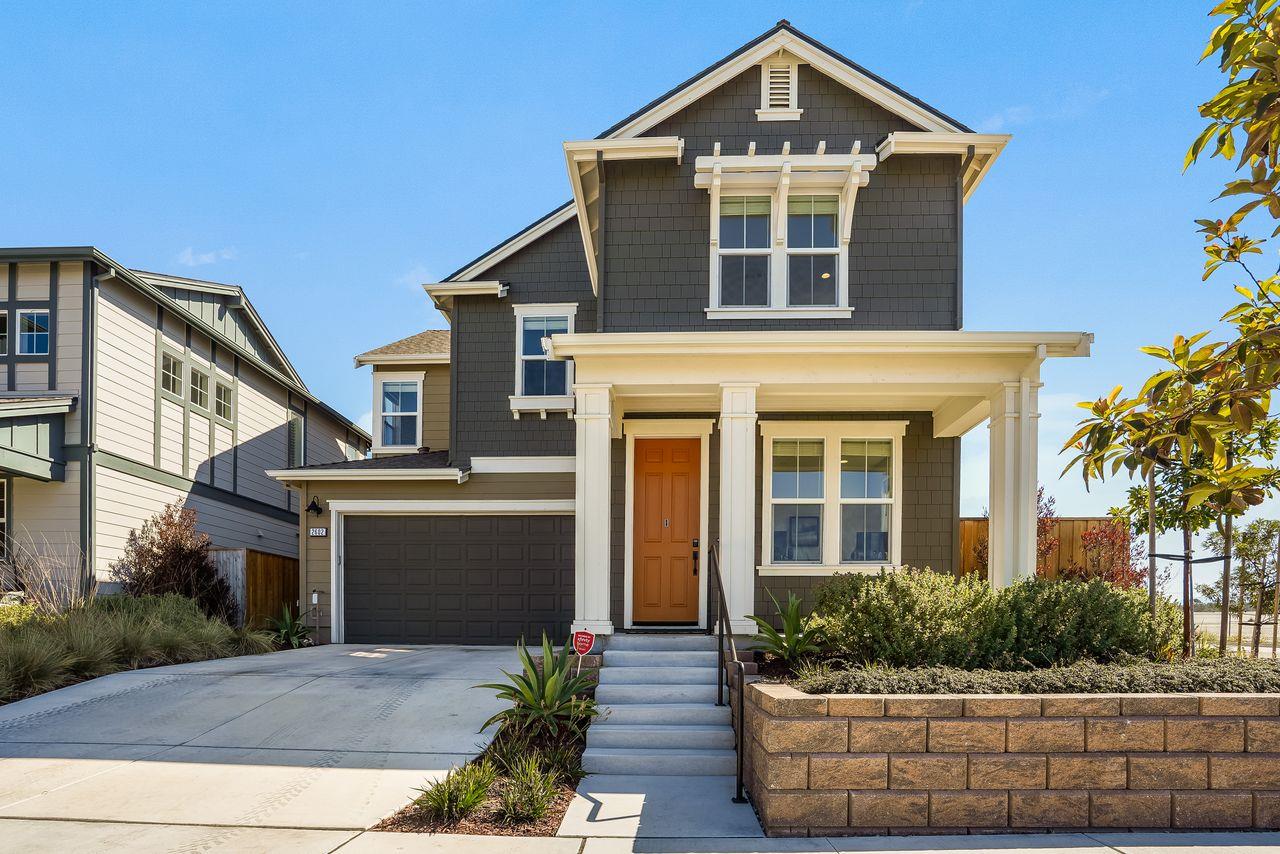 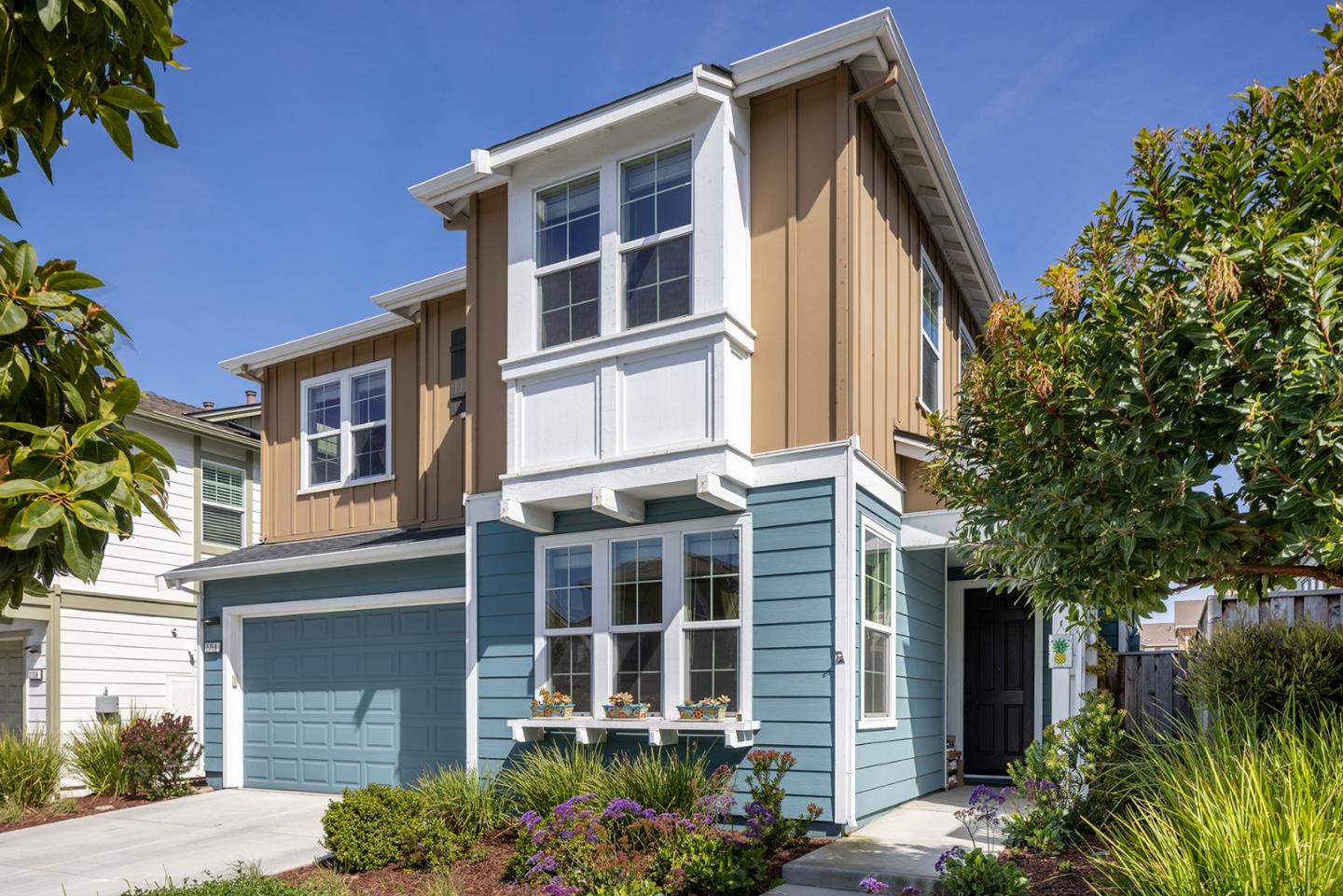 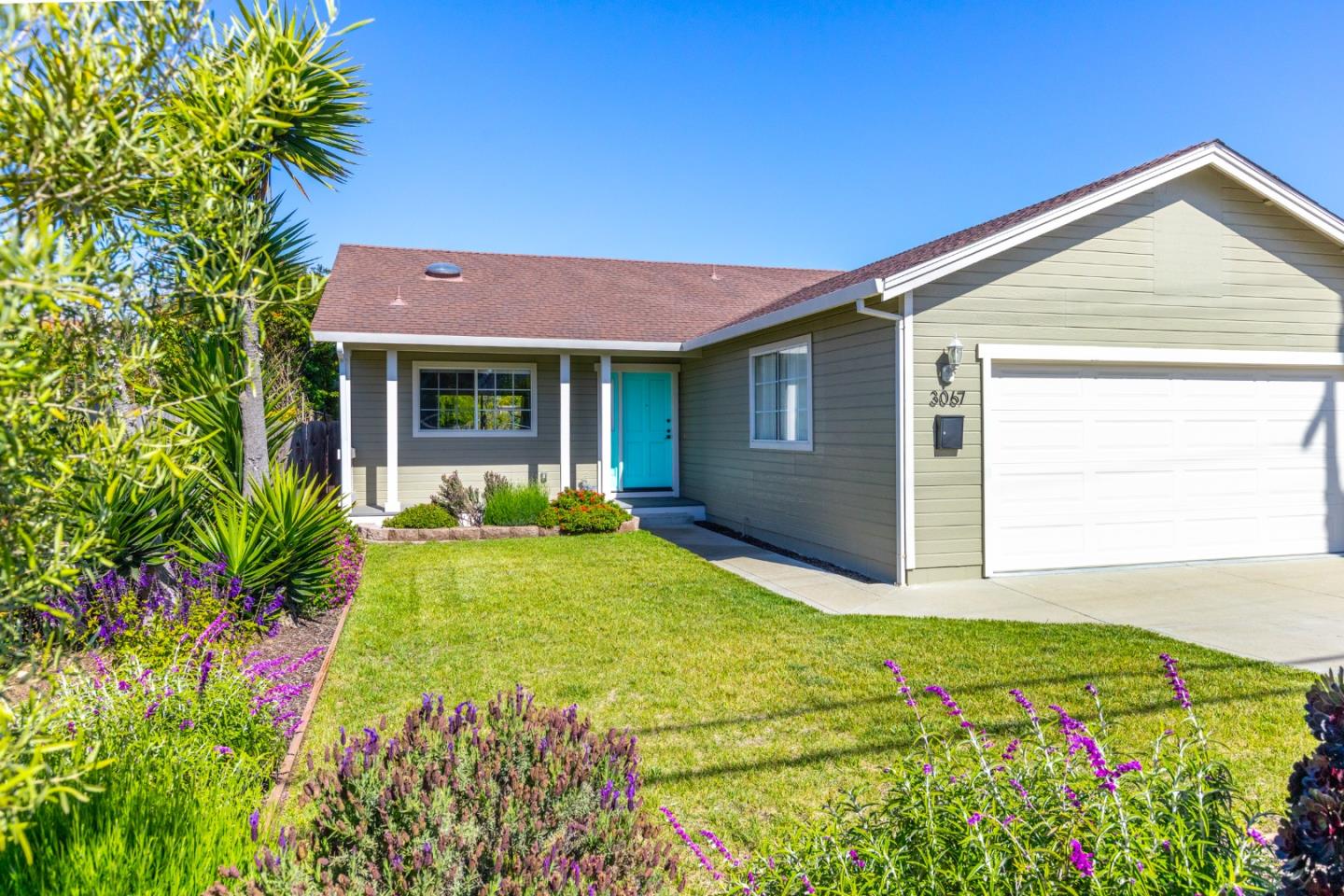 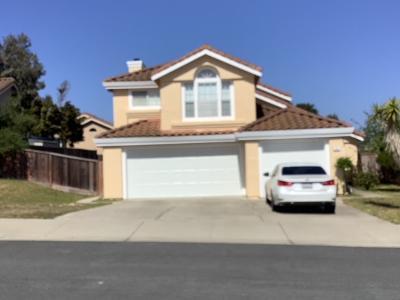 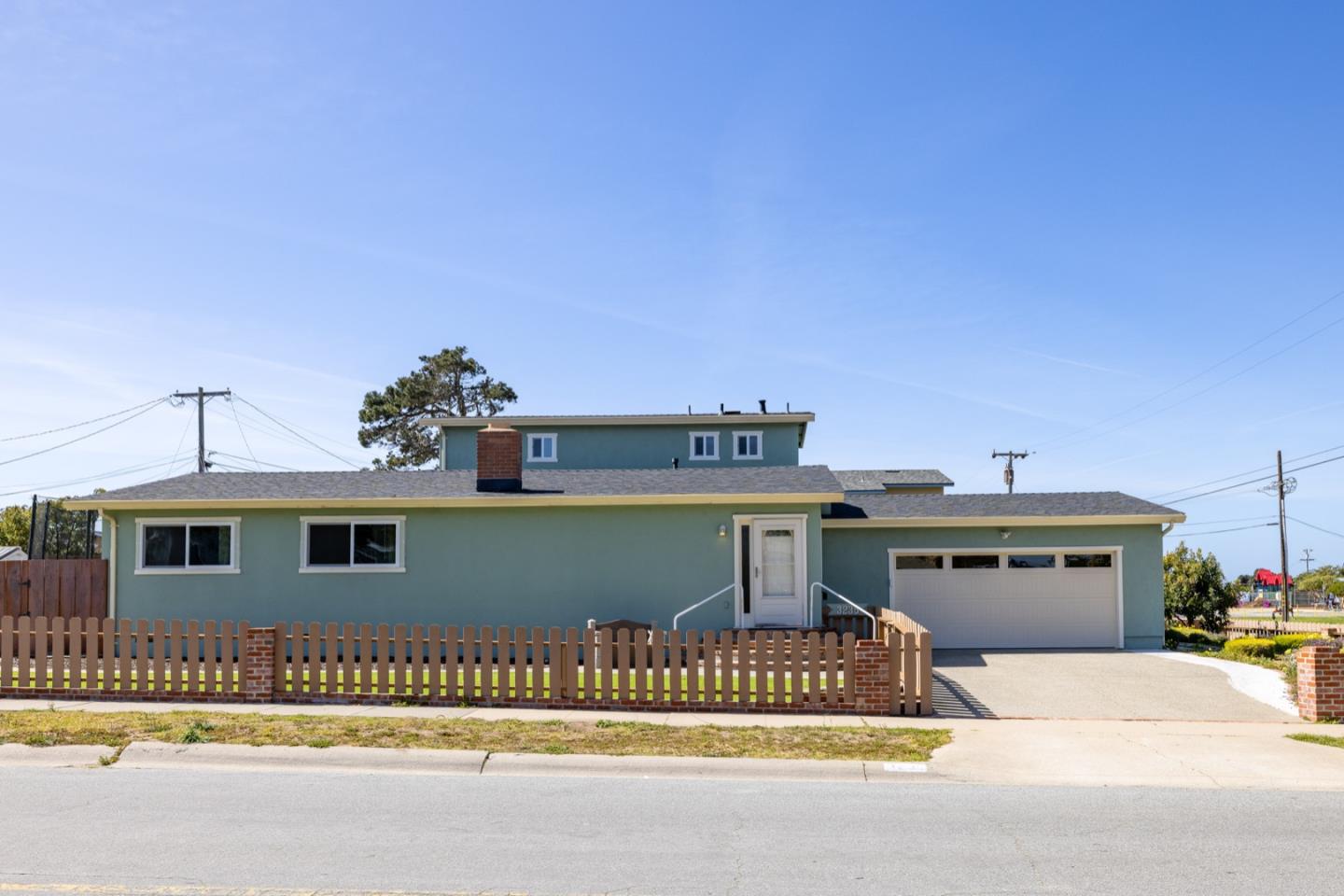 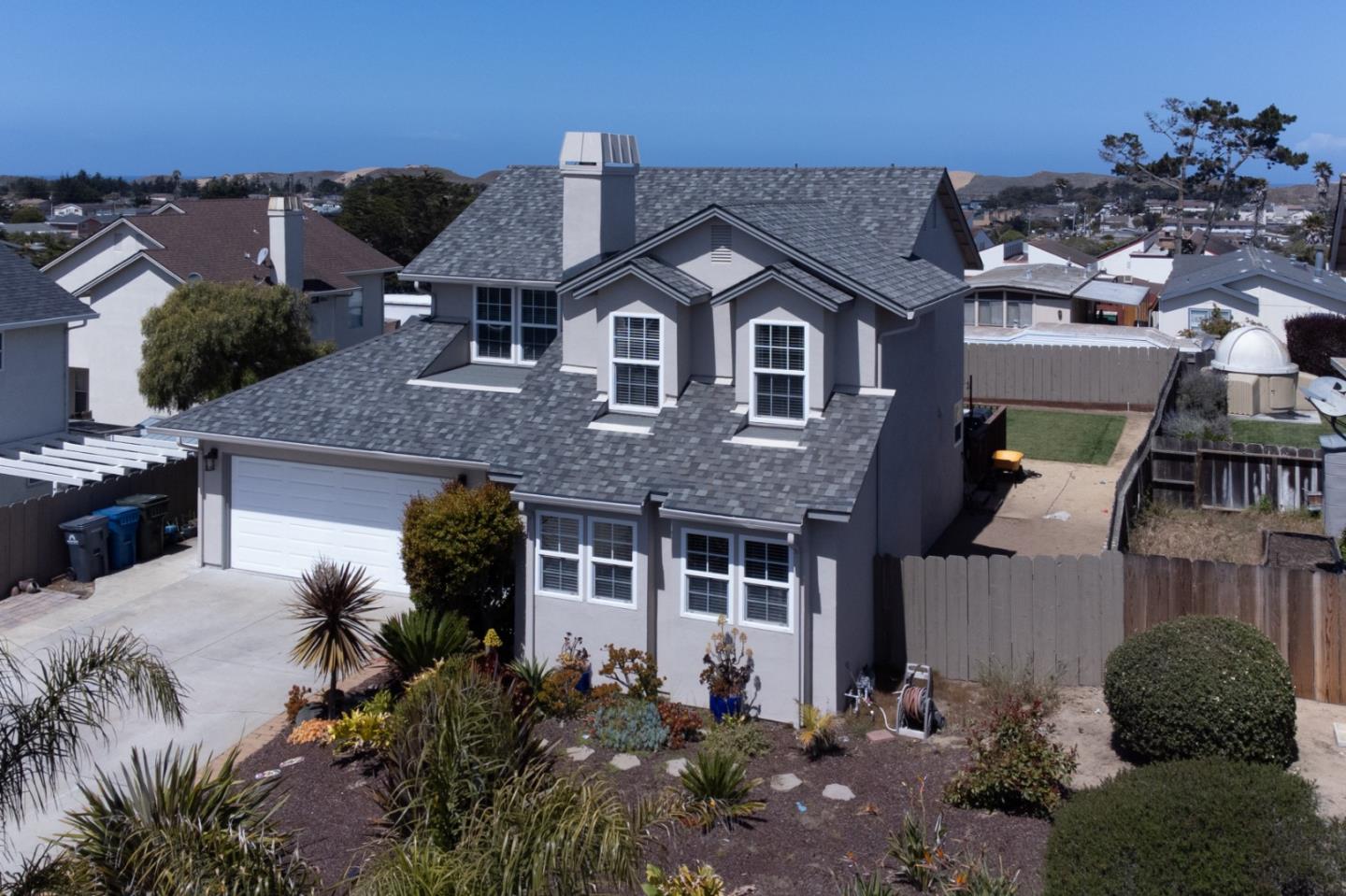 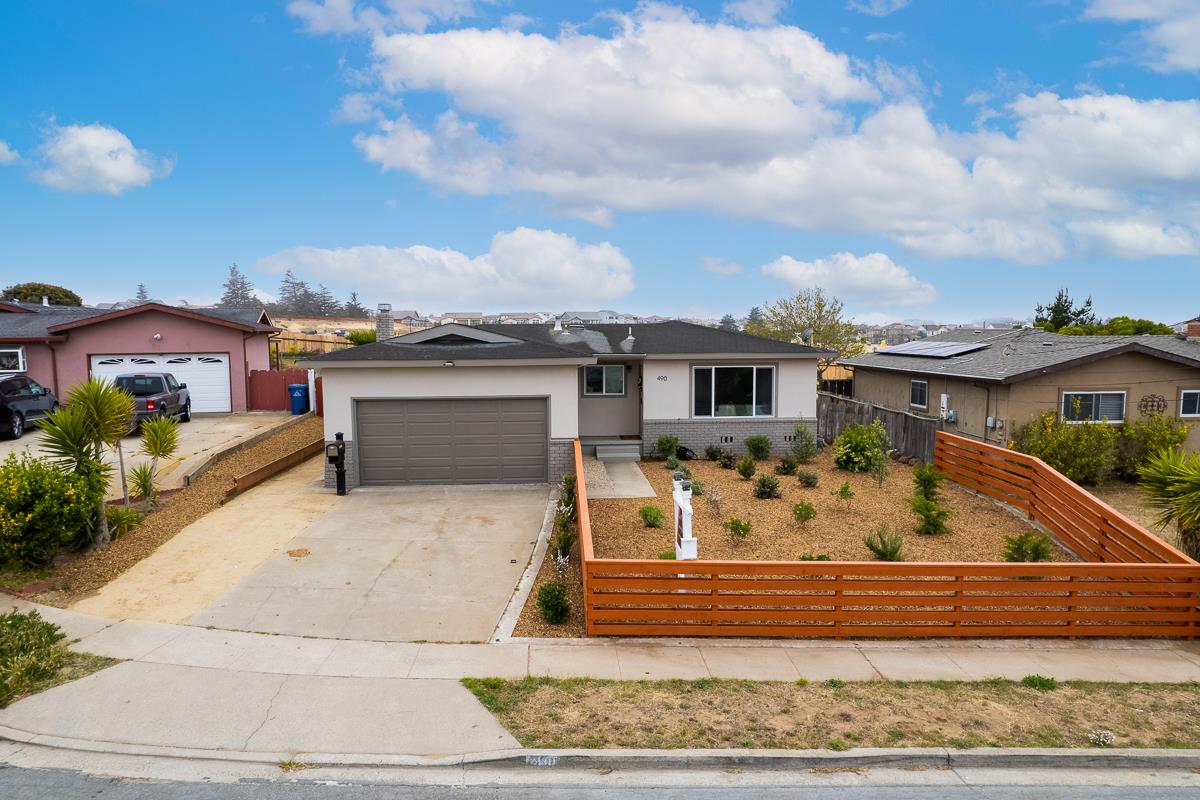 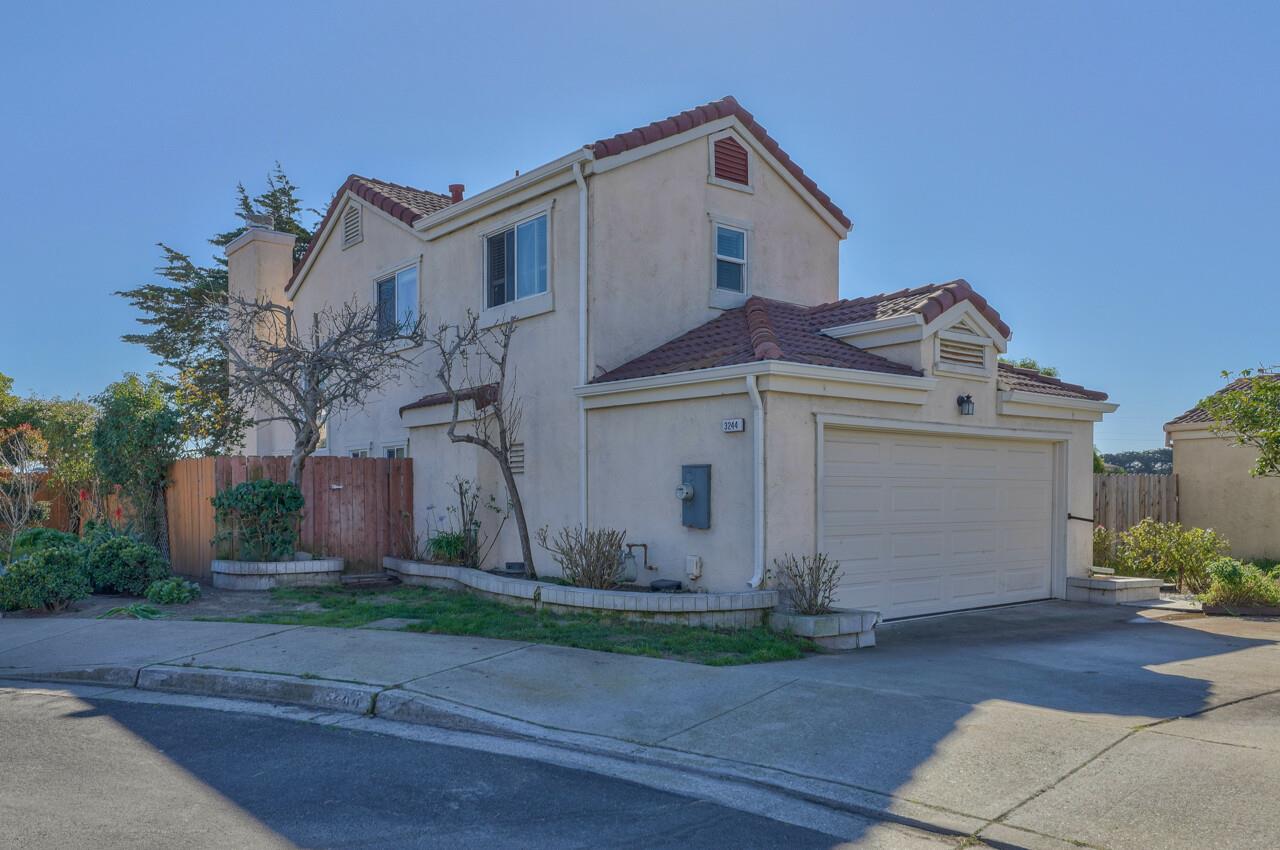 We navigate buyers through public and private listings, coming soon and off market properties. We utilize discreetly marketed connections and diverse localities to find the perfect fit at the best price. Using expert negotiating skills, sellers are confident we can help realize the highest price for their properties through strategic and timely marketing thereby engaging the broadest and most engaged buyers. Whether you’re buying or selling a home, we know that moving is a big decision and the Weathers Gannaway Group is your partner for a smooth and beneficial transition.
Contact Us
Follow Us